Your hair is better than mine. (Super Rant)

The title of this post makes me sick. The other day I was talking with one of my friends and she said she wishes she had my hair because my hair is so much easier to deal with. Oh and no, she's never done my hair or even asked what it's like to have my hair. I guess looser curls equals better hair. *rolls eyes 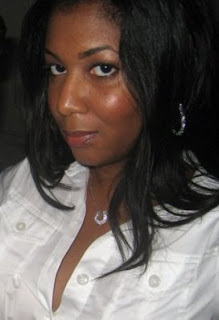 Being the hot blooded Leo that I am, I immediately went on the defense. Why? Because it's not a compliment for someone to make the misguided assumption that my hair is easier to deal with because of its texture. It doesn't make me feel good for someone to say my hair is better. In reality, it's a put down. It's a put down to me and for the person saying it. 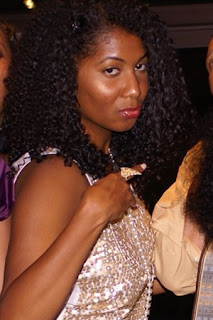 Stating my hair is easier to deal with, without actually knowing what I "deal with" is ignorant and dismissive. It's saying I don't have bad hair days, a long routine or struggles. It's saying my life is so much easier because of my hair. More importantly, it's also saying that whatever God gave you isn't good enough. Anytime you believe someone has a better anything than you, you're really saying what you have isn't good enough. In essence, you're saying a part of me is better than you. Not a compliment. Not okay.

If you want to have issues with your hair, have at it. But leave me out of it. I love my hair. I think it's fantastic, not better. At the same time, I wasn't raised, trained or conditioned to believe anything else. Do I admire the hair of others? Of course; but I would never wish I had hair like someone else and I certainly wouldn't think it was better than mine.

When it comes to our hair and how we treat each other, we have got to do better. This good, better, best hair bull sh*t needs to end.
Posted by nikkisunshine at 10:06 PM